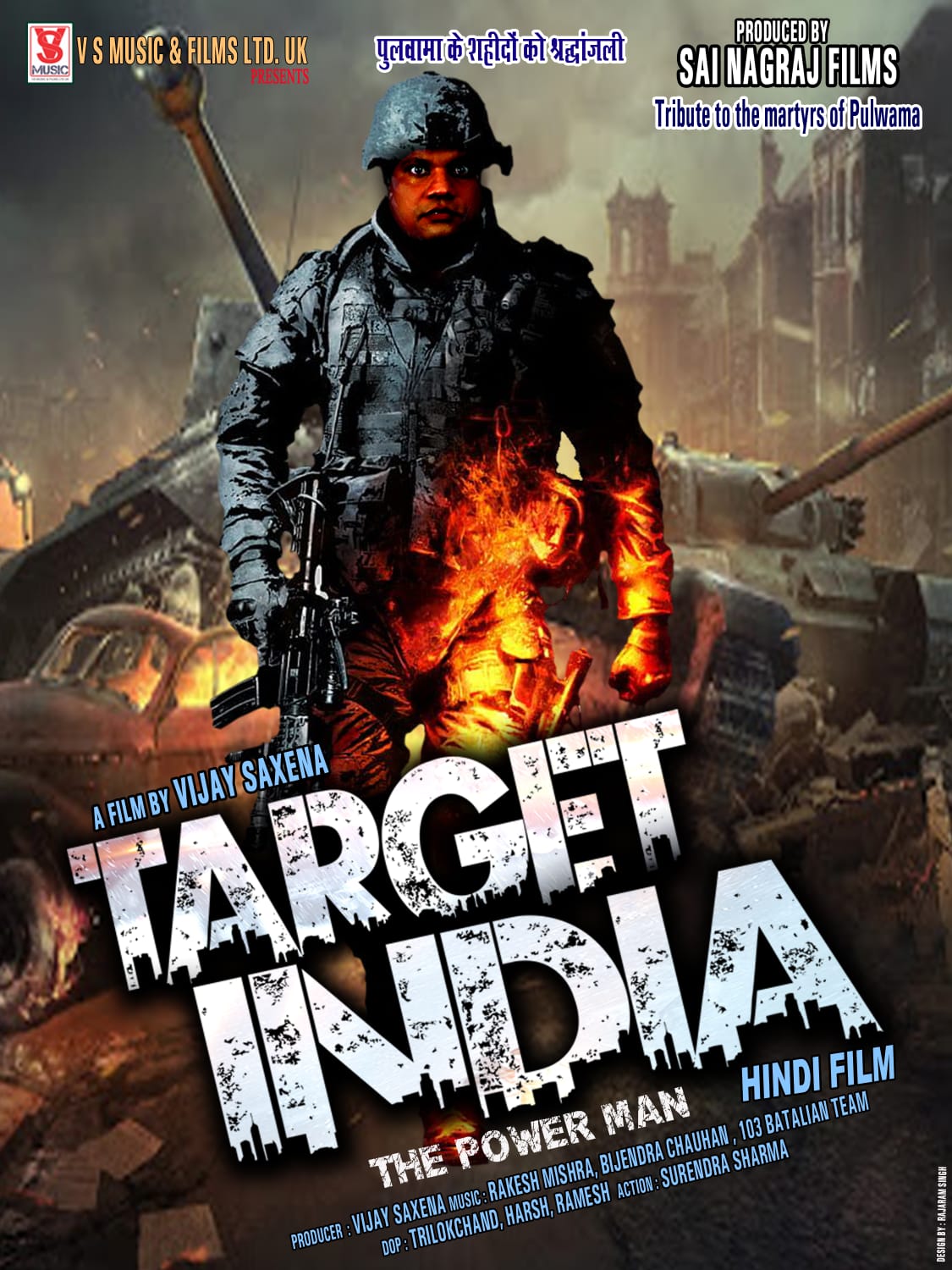 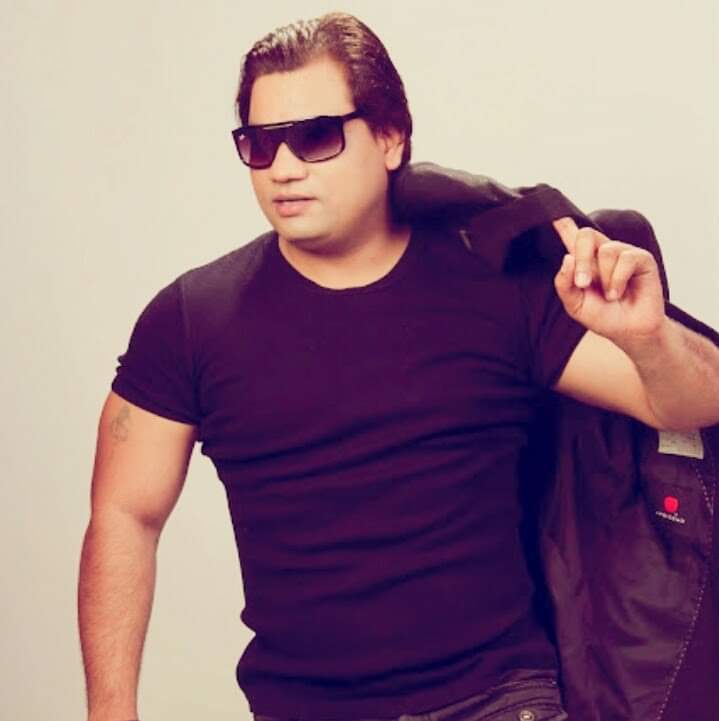 Born on 30th Aug. 1976 in Kanoj, U.P, and brought up and educated at Kannoj. From the very start he had been interested in seeing movies and started to dream about his career as an actor. To fulfil his dreams, he entered into the City of Dreams in 1994, at the age of 18 years.