Target India A Film By Producer-Director Actor Vijay Saxena who have many hits to his credit has come up with Patriotic film for which  shooting of the film was held  on all the 4  borders of India recently and foreign locales. 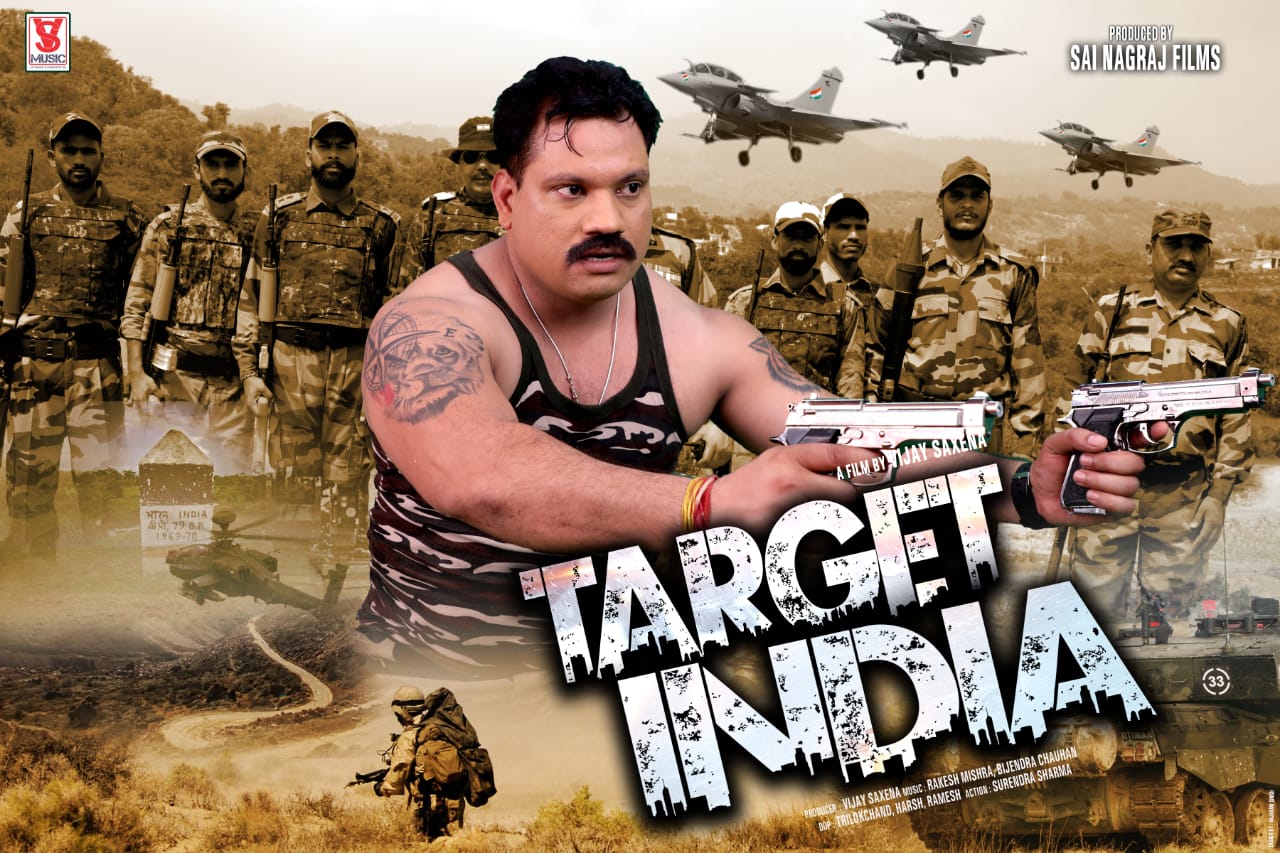 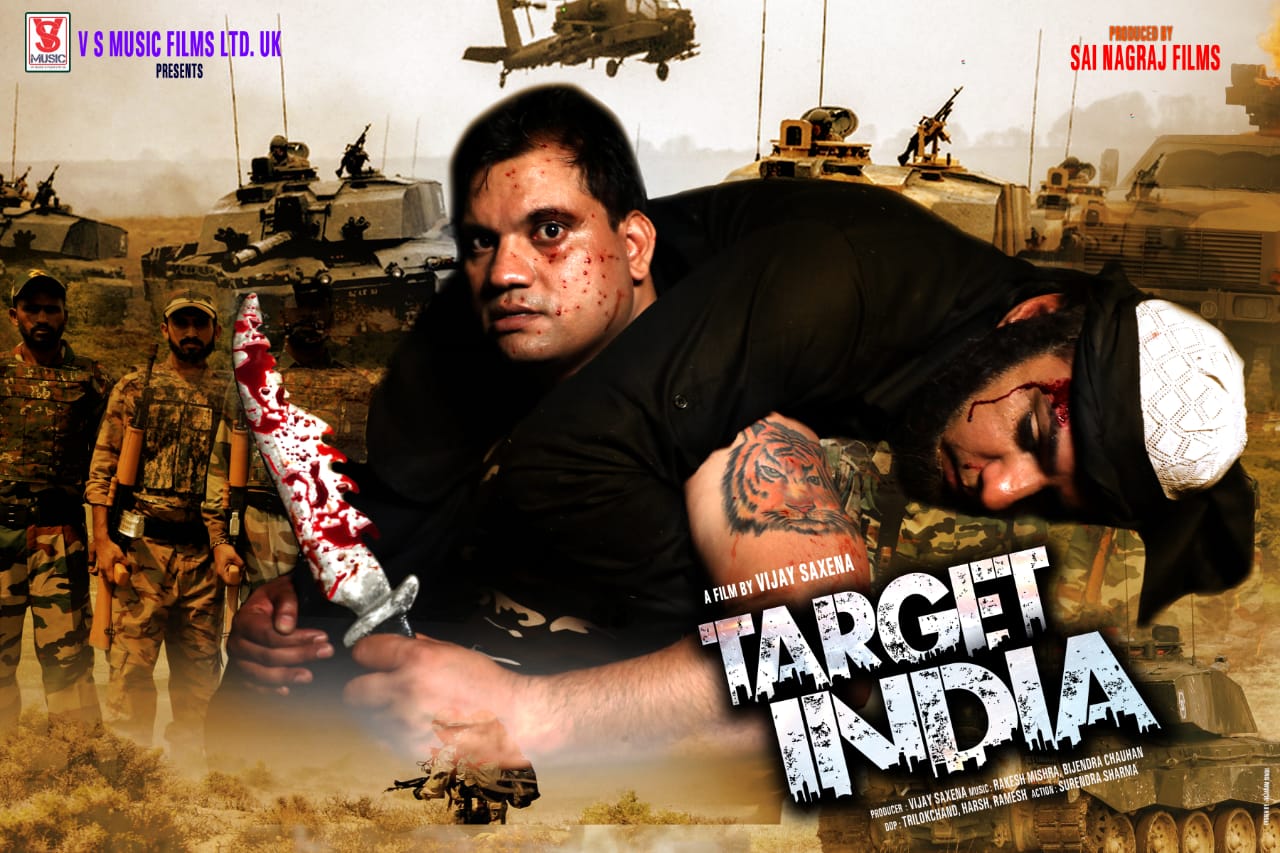 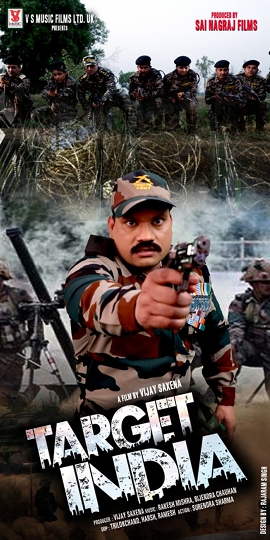 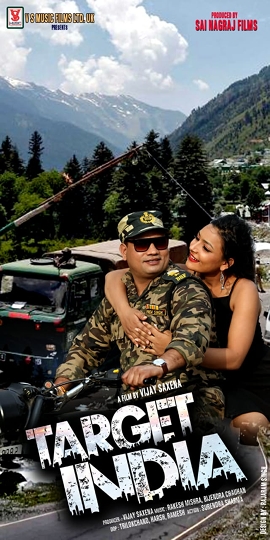 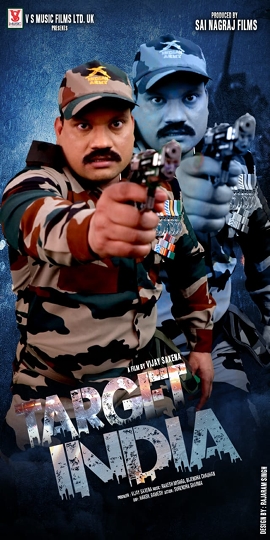 The film is being produced  under the banner of Sai Nagraj Films and VS Music Films Ltd. UK . The film has lot of action and melodious songs of all festivals of India.